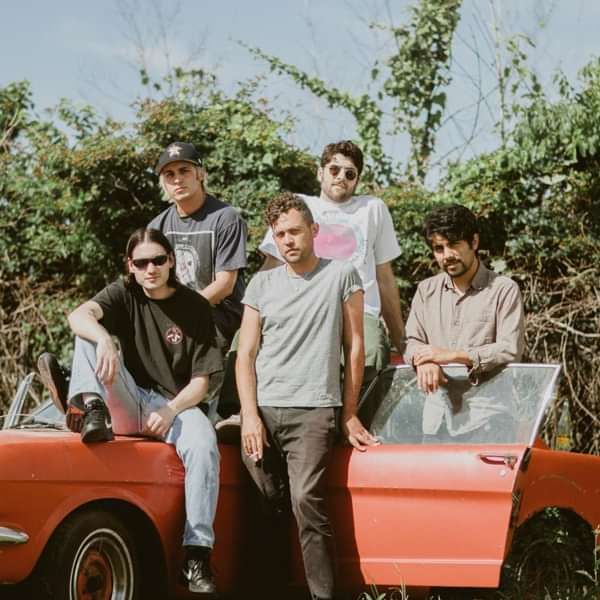 Narrow Head formed in 2013 but became fully realized as a band in Houston with the release of their 2016 debut LP Satisfaction and the lineup of Duarte, guitarist William Menjivar and drummer Carson Wilcox. Playing in the TX scene instilled a can-do attitude, an ability to explore several different ideas along with a strong set of DIY ethics, qualities that still form the basis of the band to this day. Though the primary trio was present throughout the entire cycle, fate would intervene on bass as the undeniable chemistry between the band and then strictly producer Ryan Chavez led to his inclusion in Narrow Head. The newly minted four piece would handle the bulk of the remainder of the LP, bringing in Erica Miller (Big Bite, Casual Hex), vocalist/lyricist on “Delano Door,” and mastering guru Sarah Register (Big Thief, U.S. Girls, Protomartyr) to put the final touches on the record. Guitarist Kora Puckett (Bugg, ex-Sheer Mag), who previously logged hours as a live member in the tours preceding the LP, would join Narrow Head as a full-fledged member following the album’s completion.