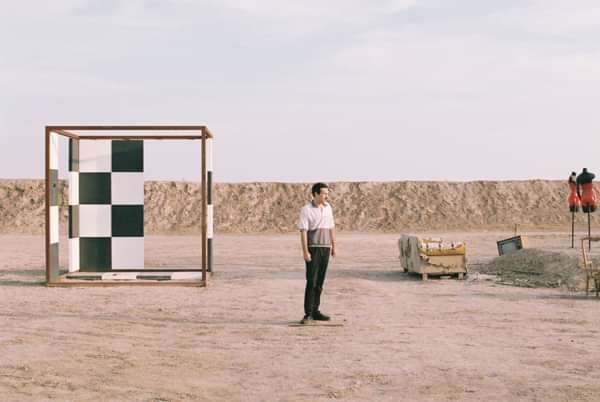 The synth-pop grammar that dictates Black Marble’s music is strict and specific. The project formed as a duo in 2012 but eventually pared down to lone member Chris Stewart; throughout, its output has been uniformly composed of the same carefully curated elements. The instruments are hulking hardware synths and drum machines that hum when they power up. Fluid, melodic bass lines immediately recall New Order, but only the dour churn of Movement, and nothing as bouncy as Power, Corruption and Lies or later albums. Hints of the Cure are limited to the floating whispers of Seventeen Seconds. The crumbling production values are inspired by obscure ’80s minimal-wave artists like Iron Curtain; a detached romanticism can be traced from choice moments in the early OMD catalog. Applying this rigid aesthetic to Stewart’s pop-minded songwriting makes Black Marble one of the more disarmingly catchy bands to bear the coldwave tag.