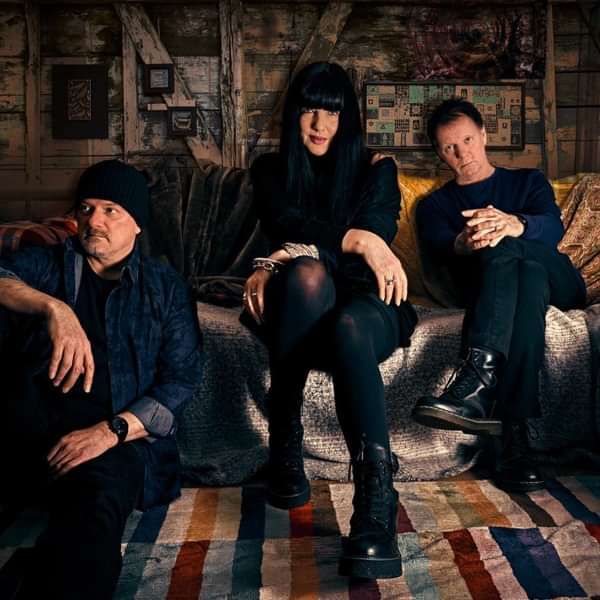 Romeo’s Daughter is fronted by vocalist Leigh Matty, with Craig Joiner (guitarist, songwriter and producer), and Andy Wells (drums). Steve Drennan has recently joined the band on Bass. Together they deliver that unique Romeo’s Daughter sound. ‘Spin’ , the critically acclaimed 4th studio album produced by Craig Joiner and Ed Poole takes the much loved Romeo’s Daughter sound to new levels, full of intricate song writing that shares loves, life and worldly insights with the listener. After a break of 15 years, Romeo’s Daughter returned to the studio following a set of successful live performances during 2009. ‘Rapture’ was released in 2012 to worldwide praise for its astounding song writing, performance and production. The first single from the album, 'Bittersweet', made it into Classic Rock Magazine’s 'Top songs of 2012' chart along with Leigh achieving Number 5 in their ‘Lady Rock Singer of all time’ list. Not everyone starts off a recording career with their debut album being produced by music industry heavy weights such as ‘Mutt’ Lange or John Parr. But in 1988 Romeo’s Daughter did exactly that with their self-titled debut album produced by both ‘Mutt’ Lange and John Parr. The debut album delivered a US Billboard Hot 100 with “Don’t Break my Heart”charting at #73 on during a promotional trip to the U.S.A. “Heaven in the Backseat" also from the debut featured as the opening track of 1990 film “Nightmare on Elm Street 5” The calibre of their songs attracted many established artists; Heart covered the single ‘Wild Child’ on their 3 million selling album ‘Brigade’, achieving No. 2 on the Billboard Rock All Play chart. Eddie Money, Bonnie Tyler and the recently reformed Steps too, have had recording successes with other Romeos’ titles.