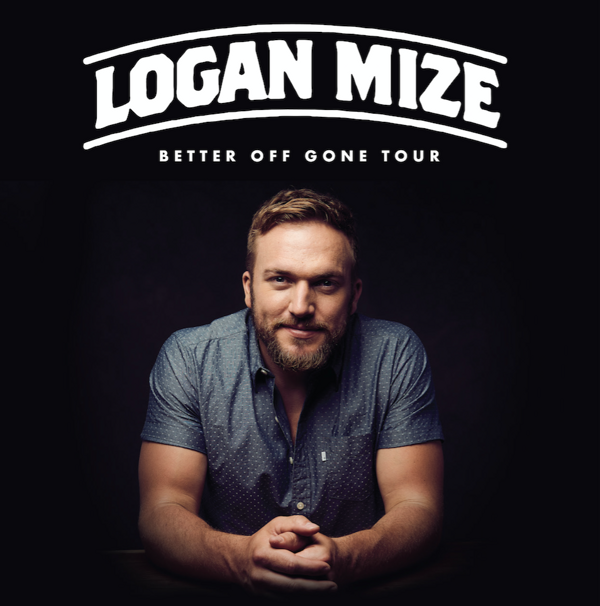 Playing polished but muscular contemporary country music with an extra portion of rock & roll guitar, Logan Mize is a singer, guitarist, and songwriter who was born in Clearwater, Kansas on May 7, 1985. Mize came from a family with roots in country music -- his great uncle Billy Mize played pedal steel with Buck Owens and wrote tunes covered by Waylon Jennings and Jerry Lee Lewis -- and Logan grew up with eclectic tastes in music, with his favorites running the gamut from Garth Brooks, Alan Jackson, and Steve Earle to Aerosmith, Tom Petty, and Nirvana. When Mize was seven years old, he started playing piano, and began to focus on his singing in his early teens. After graduating from high school, Mize attended the University of Illinois, where he played football, but his passion for music was strong enough that he chose to quit school and move to Nashville, where he put together a band and tried to make a name for himself.

Logan Mize In 2009, he released an independent album simply titled Logan Mize, and the record helped land him a publishing deal with Big Yellow Dog Music that same year. In 2012, after plenty of live work, Mize dropped his second album, Nobody in Nashville, through Big Yellow Dog's affiliated record label; the album fared well, rising to number 49 on the country charts, and he was soon opening shows for Blake Shelton, the Band Perry, Dierks Bentley, Eric Church, LeAnn Rimes, and many more. Mize also got a boost in 2013 when he appeared in a nationally broadcast television commercial for cotton with actress Hayden Panettiere, and also appeared as himself on the television series Hart of Dixie. In 2015, Mize landed a new record deal with Arista Nashville, and in the spring dropped his first single for the label, "Can't Get Away from a Good Time." The track would feature on his five-song EP, Pawn Shop Guitar, released the same year.