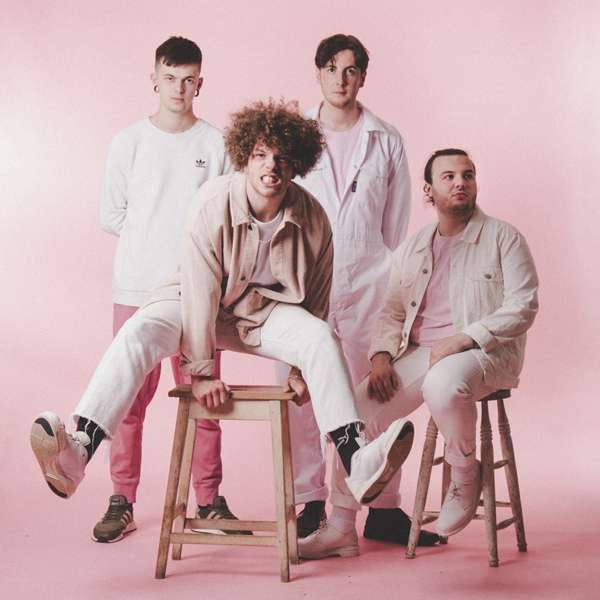 "Lyrics about love, heartache, getting pissed and politics. They are the poster boys for a new age" - CLASH

NHA have amassed over 2 million streams on Spotify and have supported bands such as Spring King, Blossoms, The Amazons & Prides on their UK Tours. Alongside this they have been booked for major festivals such as Kendal Calling, Y Not Festival, Neighbourhood Festival & Tramlines.