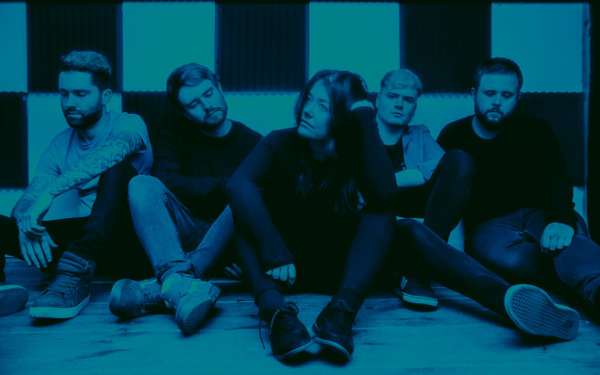 Hailing from the fertile rock breeding ground of South Wales, Dream State have been turning heads all over the UK and beyond ever since the release of breakthrough single White Lies in March 2017. With play counts over 10m, the track catapulted the band into the feeds of young fans worldwide; its follow-up In This Hell showed the band had more huge tunes in their arsenal.

After releasing Recovery in May 2018, the band won Best Newcomer at The Kerrang! Awards and toured solidly over the summer playing Slam Dunk, Download, 2000 Trees and supporting Baby Metal.

The band have finished European tours supporting Neck Deep & The Amity Affliction, festival appearances as far away from home as Melbourne Australia, and have now spent the first part of 2019 working on their debut album and their latest single Hand In Hand is everywhere and being championed by Annie Mac, Daniel P Carter and Jack Saunders at Radio 1.