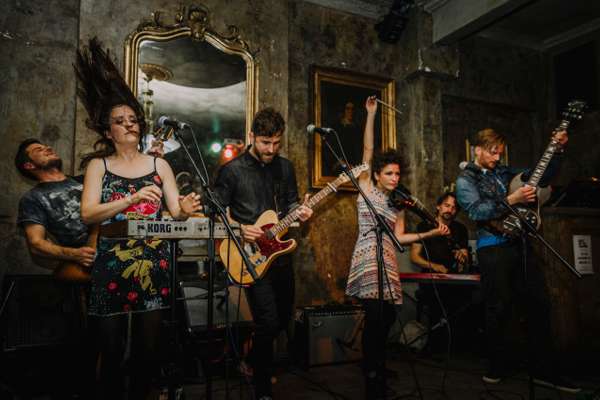 RECORDINGS – Debut album “OUR FRIENDS OUR ENEMIES". Listen to it HERE. Released on Rebel Cinema Records. Their second album has been recorded with Chris Porter (George Michael, Elton John, Bowie) and is released Spring 2019.

INTERNATIONAL SHOWCASES – Invited to showcase at REEPERBAHN in Hamburg, invited to THE GREAT ESCAPE where "Record of the Day", dubbed them the best unsigned band they saw that weekend.

TOUR - This year has seen the bands first UK headline tour followed by a tour supporting “POETS OF THE FALL” across Germany.

RECORD OF THE DAY - Industry online magazine "Record Of The Day" have featured the singles "Sirens", “Housefire", "When We Were Young”, “U Kill Me” & "Hurricane Season".

“…the best unsigned band we saw live at The Great Escape this year.” – Record of the Day

“This (New single - ‘When We Were Young’) deserves to be a future festival anthem for decades to come. To describe it, just one word suffices – glorious.” – Record of the Day

“Check this lot out’, and you discover something you think is wonderful” – Janice Long, BBC Radio 2 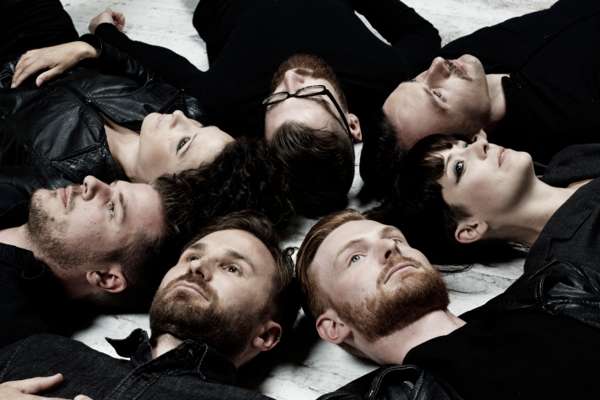