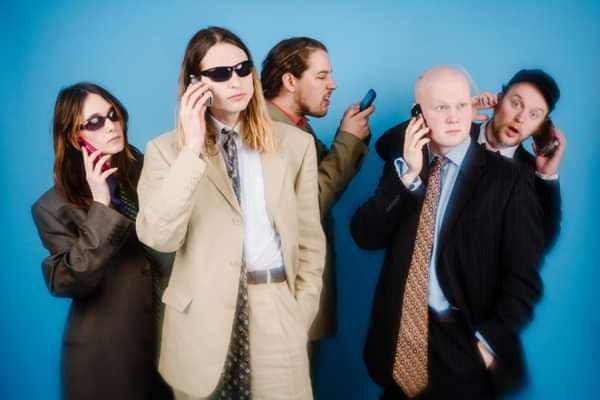 Formed in 2011 by vocalist and songwriter Tom Beer and guitarist Dan Lucas, Bull’s mission is simply to make the music they wanted to listen to, inspired by their heroes, from the Modern Lovers and Pavement to the Kinks and the Pixies. The rest of the band came together through a mix of friendships and happenstance. Drummer Tom Gabbatiss joined after he and Tom jammed out together in bars while they were back-packing round Thailand, and Kai West joined on bass having played with York cult heroes the Littlemores. More recently Tom’s sister Holly Beer has joined them on keys and vocals, taking lead vocal on the track Magazine on the EP, and adding a new dimension to the band’s trademark indie racket.