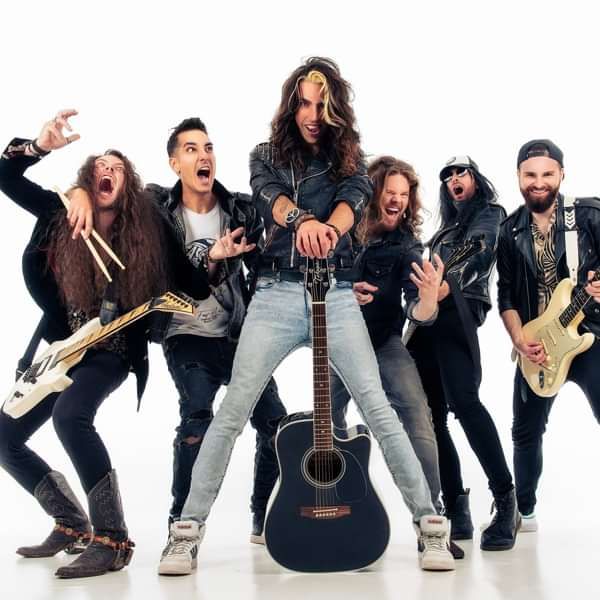 British six-piece rock band Collateral formed in 2018. The past few years have seen them overcome obstacles and work hard to travel the road to success and their show-stealing performances, they are here to prove they mean business. The six players come from backgrounds in 80s rock, country music, Southern rock, and metal, which makes for a strong and varied original sound.

The band have been busy since the release of their debut EP 4 Shots! on November 17, 2018, which featured the single Midnight Queen, song that received major airplay on Planet Rock, the UK's biggest classic rock radio station, and got to the top of the Australian Radio charts.

After winning a Camden Rocks Festival competition out of 20,000 bands to play the main stage at the Electric Ballroom on June 1, 2019, and being chosen among 40 bands to play the Rising Stage at the Ramblin' Man Fair festival 2019, Collateral won a competition out of 200,000 entrants to support Jon Bon Jovi on his Runaway to Paradise Mediterranean cruise departing Barcelona to Majorca on August 26, 2019. All these achievements opened up exciting new doors for the Kent-based rockers. In February 2020 Collateral's self-titled debut album, released by Roulette Media Records went straight to number 5 in the official UK Rock charts in the week of release. The high-energy 9-track album also features the singles Lullaby, Mr Big Shot and Merry Go Round.

Also that month Collateral toured the UK with Jared James Nichols, and then joined Bon Jovi's guitarist Phil X's own band Phil X & The Drills on their UK tour in March of the same year.

New members Louis Malagodi (guitar) and Robert Richard James Fenning (keyboard) joined Collateral in 2020, and the band performed as a six-piece for the first time in September 2020 at Leo's Red Lion in Gravesend.

The band are set to tour with Skid Row, H.E.A.T and Recklass Love in 2022 across the UK and Europe 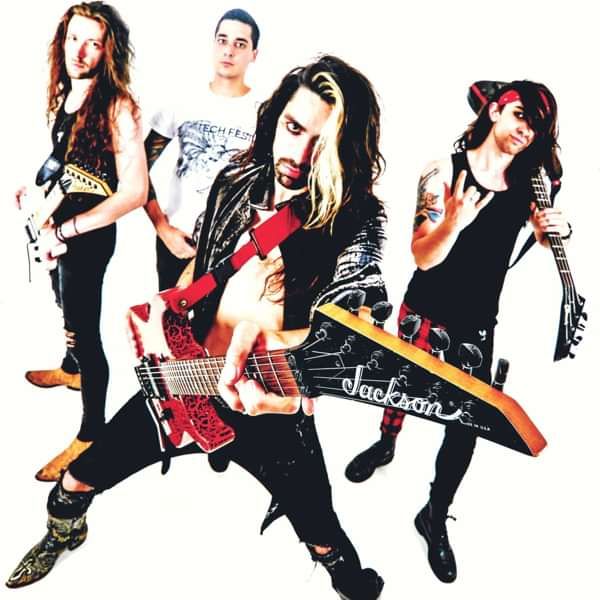