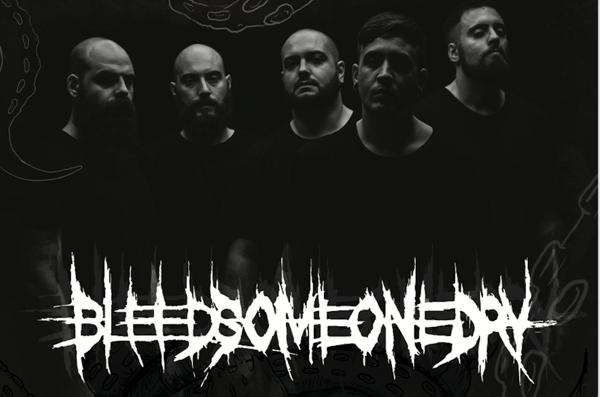 "Unorthodox" is the fourth album by BSD, the first "created" with the new line-up, or rather with the entry of Niccolò D'Alario as second guitar and the return of Ruben Spizzichino on drums. This full length is also the first released in collaboration with the label WormHoleDeath. The debut single from the title track album (Unorthodox) exceeds 200k views on youtube in a few weeks and receives the appreciation from both, many people in the industry and simple fans of the genre.

The previous records (The world is falling in tragedy [2007], Subjects [2012] and Postmortem | Veritas [2015]) had given BSD the opportunity to make themselves known and put their name up and alongside bands such as Gojira, Whitechapel, Cryptopsy, I declare war, Aversions Crown, Fit for an autopsy, Upon a burning body and many other established name in the Metal/Deathcore scene. In addition, some touring many EU countries and Russia has helped to project the band beyond national borders. Over the years, the sound of the 5, has darkened and gotten heavier, abandoning the peculiarities typical of "old school" metal and heading towards specific musical characteristics, influenced by hardcore, modern death metal and djent. This evolution also took place thanks to the collaboration and strong friendship with Christian Donaldson, the creator of “The Grid Studio", guitarist of Cryptopsy, as well as producer of the last two BSD albums (and also of many other internationally renowned groups such as The Agonist, Despised Icon, Beyond Creation and many more).